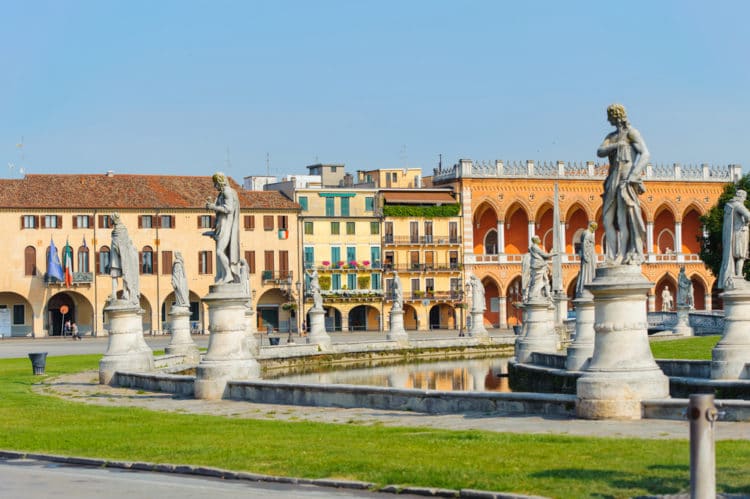 If you don’t know what to see in Padua but have already planned a trip to this hospitable Italian city, don’t feel bad. Our review will tell you what sights of Padua are worthy of your attention.

What to see in Padua first

It is impossible to list all the interesting places of Padua in one article. Therefore, we have selected only the sites that guides in Padua recommend most often:

The date of construction of the building is early 13th century. On the top floor is the only hall that is the largest “hanging” room in the world (over 80 meters long). The walls and ceiling of the room are covered with a unique astrological painting (also 13th century). We included Palazzo della Raggione in our “top attractions of Padua” rating, also because under its porticoes the farm shops are open daily, where you can buy fresh honey, fish and meat, the best wines and cheeses of different varieties. It’s a good opportunity to combine shopping and excursions in Padua.

In the era of ancient Rome, this area was home to a Roman amphitheater with a capacity of 6,500 spectators. At the end of the 18th century, the remains of the amphitheatre could be found on the site, but they were later demolished for the construction of city buildings. To see a square with such a rich history should every tourist.

If you want to see the most beautiful and ancient buildings in the city, come here. Besides them, you can admire the majestic marble fountain and the column guarded by a winged lion.

As well as many other attractions in Italy, this one has centuries of history. The University of Padua, with over 60,000 students, is one of the oldest on earth. It was founded as early as the middle of the 13th century. At the end of the 16th century there was a six-level anatomical theater (the first in Europe) for 300 guests attached to it. One of the teachers of the institution was Galileo Galilei himself. Walking around the premises of the university now, you can look at the coats of arms of the rectors and noble families - they are on the ceilings and on the walls.

A museum complex whose exhibits tell the story of Italian culture, tradition, and art. The collections are truly rich and varied. There are antique furnishings from the 18th century as well as silver, bronze, and stone handicrafts, unique ceramics, and Italian clothing from the 17th and 19th centuries. Not far from the palace are stone ruins, which in ancient times were an ancient theater.

See the beautiful places of Padua in this wonderful video!

The current building of the church, which took two centuries to build, is the third. It was designed by M. Buanarotti. Close to the cathedral is the frescoed baptistery. If you don’t know what to see in Padua in 1 day, but are passionate about architecture and history, come here.

From the 4th century to the present, this temple has been considered the main gathering place for worship for Catholics in the city and surrounding area. Although the modern basilica, with its chapels and two large bells, is relatively young (its construction began in the 16th century), it goes on all the lists of “the best sights in Padua”. For many centuries, the Church of St. Anthony has been presided over by the most important and wealthy people in Italy. Inside the building is a chapel in which an organ plays.

The temple was built on the site of St. Giustina’s death. Her martyrdom is depicted in a painting by P. Veronese, which you can see while looking around the interior of the building. The relics of the saint herself are also in the basilica - they are carefully preserved under the altar. If you want your trip to be not only fun, but also educational, come here.

The Catholic building is in the central part of the city, and was formerly connected to the mansion of the wealthy Scrovegna family (construction was begun on her orders). At the end of the 19th century the building was bought by the local authorities and restored. The fame of this chapel was brought, among other things, by its numerous frescoes of the 14th century by Giotto. It should be noted that the frescoes have also been restored many times. Reviews about them are invariably rapturous.

10. Church of the Eremitani

The temple, built in the 13th century by Augustinian monks who preached hermitage, is close to the chapel. Of particular value are its original paintings. According to its direct purpose, the cloister was used until the 19th century (later, Napoleon ordered the soldiers’ barracks to be arranged in the temple).

Attractions of Padua: what else to visit in Padua?

We have told you about the main sights of Padua briefly. This is not the end of our recommendations:

The museum includes an archeological collection and a pinacotheca with works by such illustrious masters as Bellini and Titian. Visitors are invited to view various archaeological treasures: dishes, coins, and statues created during different periods of the city’s history.

The museum is housed in a sumptuous palace with a tower, built in the 13th century. In the 15th century the building lost its original significance and began to serve as the city jail. The palace soon became the property of the University of Padua. It was his representatives who organized an observatory in the castle, which you can visit right now. Inside is a collection of ancient frescoes. A great option for where to go in Padua to explore the history of the city.

The legendary cafe opened its doors in the middle of the 19th century. In those distant years, coffee was just beginning to be a success, but the coffee house was always full of people of all classes, from artists to students. Stendhal’s “The Abode of Parma” was written right here. That’s why you can find a dessert called “Stendhal” on the institution’s menu. It is also known that in the halls of the coffee house gathered freedom fighters and unification of Italy, and all kinds of conspirators. The owners of the round-the-clock cafe always tried to ensure that the cost of food and drinks was affordable for everyone. What’s more, one of the lounges was allowed to simply read and sit without ordering anything. Pedrocchi is interesting not only for its history, but also for the building: it is decorated with columned portals. Currently, the building still houses a cafeteria - on the first level. The second level of the house is devoted to museum exhibitions and historical rooms with a variety of interior styles - Baroque, Gothic, Egyptian, Greek, and others. You have to pay for access to the second floor. Not far from the Pedrocchi there are excellent hotels in Padua.

A luxurious historical mansion built in the 16th century for an aristocratic family in Venice. The building is surrounded by a beautiful park of 40 hectares, with paths and lakes. Previously, it was a hunting ground.

The landscaped and always blooming botanical garden has an area of 20,000 square meters. The Padua Garden is recognized as the oldest and one of the most beautiful botanical gardens on earth. Its creation dates back to the middle of the 16th century. It was then that the first plants necessary for the training of local medical students were brought in. Today, the number of diverse plantings exceeds 6,000 species. There are herbs as well as flowers, ornamental shrubs and the most unusual plants from around the world. There are benches and gazebos for relaxing around the grounds. In addition, everywhere you can see fountains and sculptural compositions. If you don’t know what to visit in Padua, but want to spend time outdoors, surrounded by natural wonders, come here.

The park complex is home to an ancient monastery, the settlement of Monselice and a medieval mansion, as well as two spas. The Euganean Hills, covered with fruit trees and vineyards, are famous for their tranquil scenery and mesmerizing beauty. You can walk, drive or bike through the park area.

We hope that you will be able to see for yourself the sights of Padua, pictures with names and descriptions of which we have given. 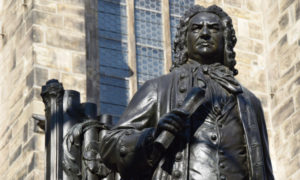 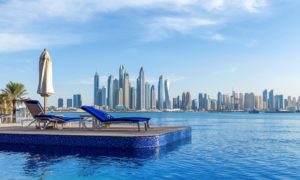 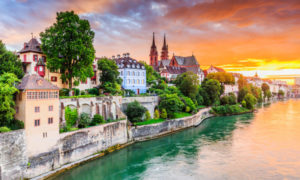